Loading
Skip to content
FacebookTwitterYouTubeLinkedIn
info@forum-nexus.com1-305-764-2243Search
You Are Here:→Explore European Cultures, Explore the World, Firms and Organizations Visited, Study Abroad, The Forum-Nexus Experience→What I learned while abroad in Switzerland

It is impossible to be unhappy when surrounded by Swiss chocolate, gelato, watches, and breathtaking Alps.  According to the OECD’s better life index, Switzerland rates a 10 on the life satisfaction scale. Of course, this can’t only be contributed to the delicious chocolate. The high ratings are a result of various cultural characteristics; country neutrality, well established healthcare systems, financial opportunity of citizens, and trust in public institutions.

Looking at the history of Switzerland, it is apparent how the “hedgehog mentality” of the Swiss is embedded in their culture. The mountains surrounding the country are a key factor for free movement and even now when transportation is much easier than ever before, the Swiss continue segregating themselves from the neighboring countries. The mountain sports also counterbalance all the passion-fruit, chocolate, and cherry flavored gelato I wouldn’t be able to stop eating.

Switzerland’s isolation is exemplified through the country’s foreign policy and their choice to not seek membership in the European Union. Switzerland is the oldest neutral state. They have not participated in any wars in nearly 200 years. Since the Swiss population is composed of Italians, Germans, French, and Romansh speakers, maintaining neutrality is the best way for the country to preserve national security. While the different nationalities have integrated nicely with each other, a minute conflict could spark nationalistic interests that would lead to the unsettling of a very peaceful country.

Due to strong citizen involvement with government decisions, the country ranks high in trust with public institutions. Switzerland has one of the best examples of direct democracy, which can be witnessed first-hand in their yearly open-air assembly. These assemblies are held in all 26 cantons of the country and the referendums are practically held on a weekly basis. Since Switzerland opted against joining the EU, the Swiss have been able to maintain their direct democracy, which plays an important role in the culture of the country.

Switzerland is also known for its highly structured regime within the country. This has earned the Swiss a reputation for being somewhat boring. On the other hand, structure is also responsible for the country’s many successful organizations and economic prosperity. As I walked the streets of Geneva and Lugano, I could see this reflected through the impeccable infrastructure of the city and behavior of the people living there.

In addition, their structure contributes to a general well-being of citizens. One of the biggest issues in the lives of young professionals is that they underestimate the importance of a well-balanced lifestyle. Switzerland doesn’t leave you with much of a choice than to live a well-balanced life. If the only downfall to subjective life happiness is living within a somewhat boring structure, then you can find me in Lugano happily bored, eating cherry-flavored gelato! 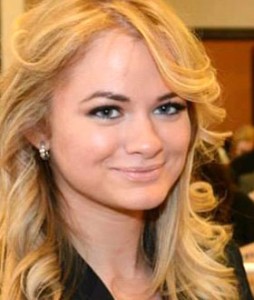 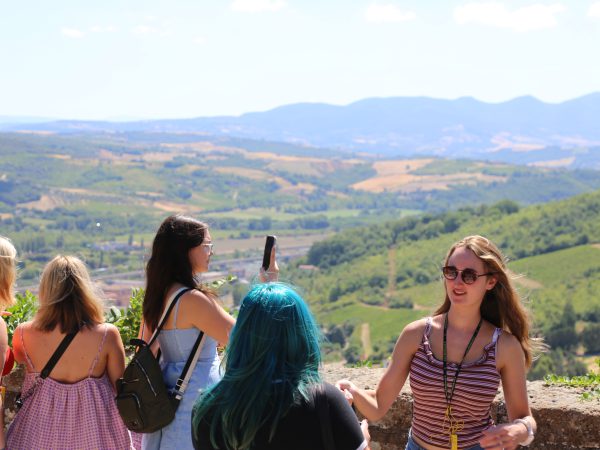 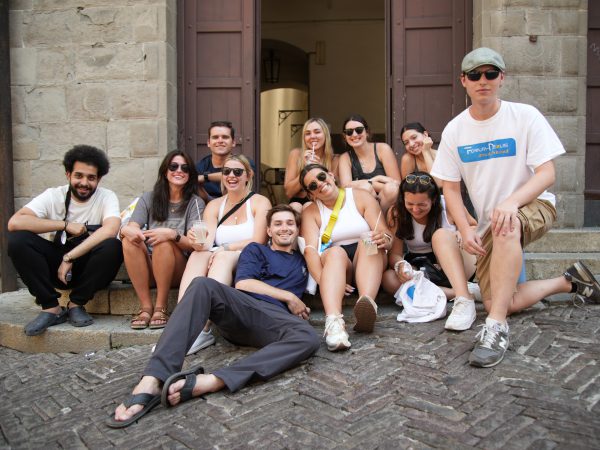 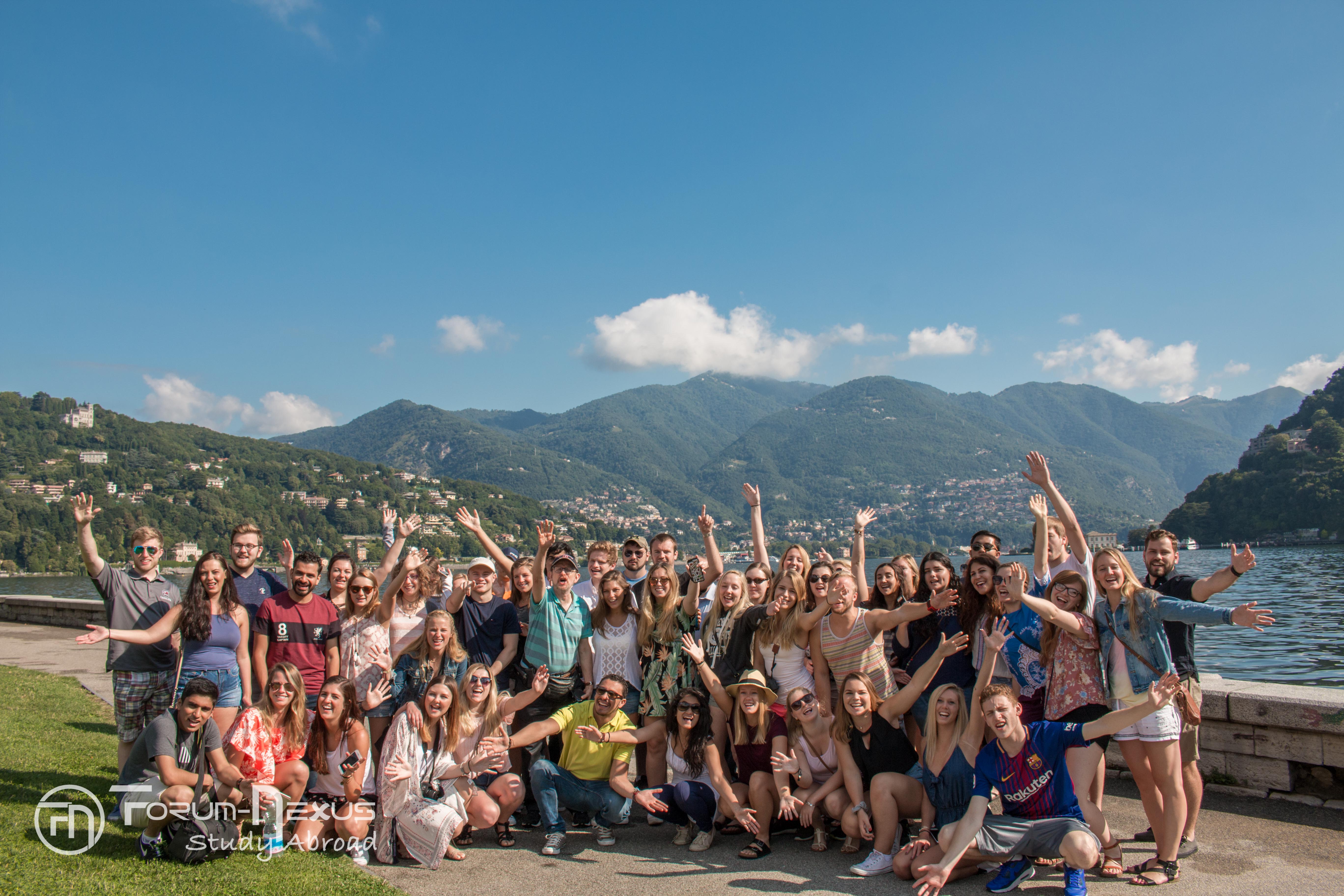 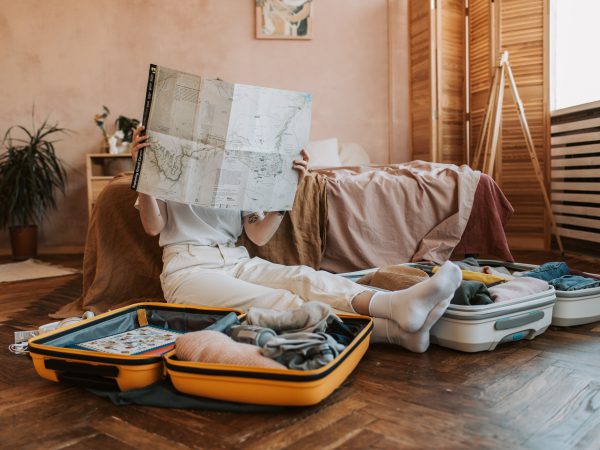