After my week in Rome,  I went on to visit the city of Pompeii, Italy. Like Rome, this ancient city was built around the B.C. era, and was once a great trade center for Europe due to its location on the water. In 79 A.D., Volcano Vesuvius and an earthquake, devastated Pompeii;  killing a great amount of people and damaging parts of the city. Little did the Pompeians know there was more danger on the way. The next day, many were suffocated from the gas and explosions of the volcano. Vesuvius covered the entire city; allowing for other people to uncover the ruins decades later.

I was amazed by the size of the city, as well as the beautiful detail in the Pompeian architecture. I learned a great amount of information about the city of Pompeii and its people during my two-hour tour. For instance, during this ancient time there were over 400 shops that covered the streets of Pompeii. The owners lived above their shops while rich people had big houses- one for the summer and another for the winter. This city had once contained spas, swimming pools, and  brothels.

The city of Pompeii was very educational and well worth the visit. Uncovering this city has allowed visitors to understand the way of life during the A.D. era and expand European International IQ as a whole. 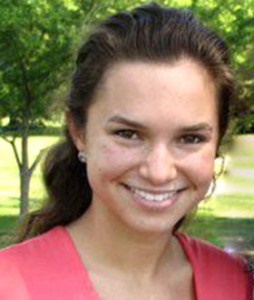