Rome was definitely my favorite city of all of the places that we visited, and for a multitude of reasons.  Rome’s historical background plus the Italian people and culture culminated from the daily life created a peaceful and proud city.  The food was amazing.  There was a general sense of togetherness when dining in many of the ristorantes and cafes that helped you feel at home.  The locals seemed very helpful and luckily for us they spoke more English than many of the cities that we had been to before.  I enjoyed walking through the city just to explore and to see many monuments that I had no idea even existed. 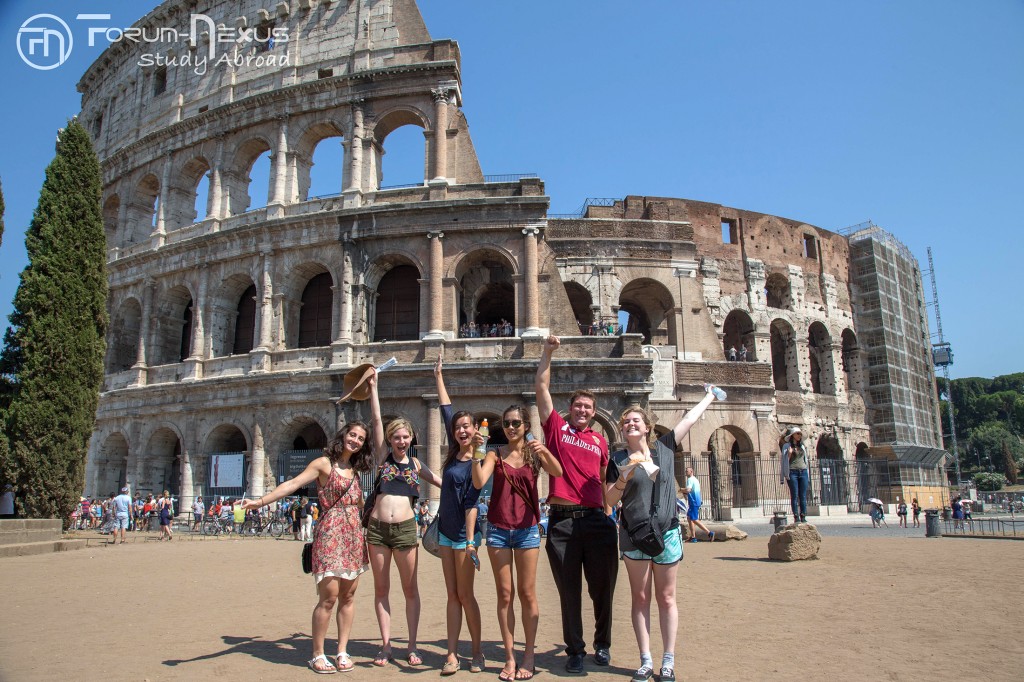 The city is beautiful from almost any angle or location.  Much of the city still contains historical remnants from ancient times.  Sometimes we would be walking through a park or close to the Colosseum and we would see ancient ruins.  This was pleasing to see because it reminded me of the fantastic era when Rome was the center of intellectual thinking.  The streets had a different atmosphere than many cities that I have been to before.  There were many cafes and shops and street vendors.  The streets were bustling with activity; streetcars, motorists and jaywalking pedestrians filled the streets.  There were ancient obelisks, columns, and fountains in a multitude of plazas that were exciting to see.  Many of the large buildings had a renaissance style to them, creating a deep sense of historical presence.  I loved the sidewalks and streets; many of the streets were of brick that were created with a design that I had seen in many other European cities that make it look like they are arching to the left and the right.  Many big cities are too busy and impersonal, but this city gave me a sense of community that I appreciated.

While in Rome I was able to visit many of the places that I have read about for years.  I first made sure to see the Forum and the colosseum.  The colosseum was on the top of my list for things to see.  When we got there I could feel the energy in the air.  This was it, I was looking at the magnificent arena that was built in 70 A.D. where gladiators fought to the death in front of thousands.  I was truly moved by its presence.  The Forum was very interesting.  True, it was mostly ruins that were hard to imagine as they once were, but I still found them very interesting.  This was the mecca of ancient Roman culture and congregation.  On another day we made our way through the streets to discover the Pantheon.  Upon arrival I was stunned; the great size of the Pantheon, the columns, and the enormous pediment were breathtaking.  The inside was also very interesting.  It was decorated with religious meaning.  It was cool to see the construction of the dome, but I couldn’t help wondering how much of the interior had been renovated through the centuries.  We also had a night tour of the Vatican museums and the Sistine Chapel.  The museums were stocked full of stolen artifacts from around Rome and other countries.  It was interesting to be in the midst of these grand collections of ancient Egyptian and Roman artifacts and statues.  The Sistine Chapel was the main highlight of the night.  I gazed upon Michaelangelo’s  magnificent creation for a long time.  The details, the contrast, the color and light mastery and the realistic effect played on my eyes while I was mesmerized.  I felt truly blessed to witness such art.

Although there was much that I was able to see, I would still like more time to enjoy more of what Rome has to offer.  It would have been nice to get more in touch with the locals or even to visit the beach that was not too far from the city.  If I had the chance I would definitely return in the future. 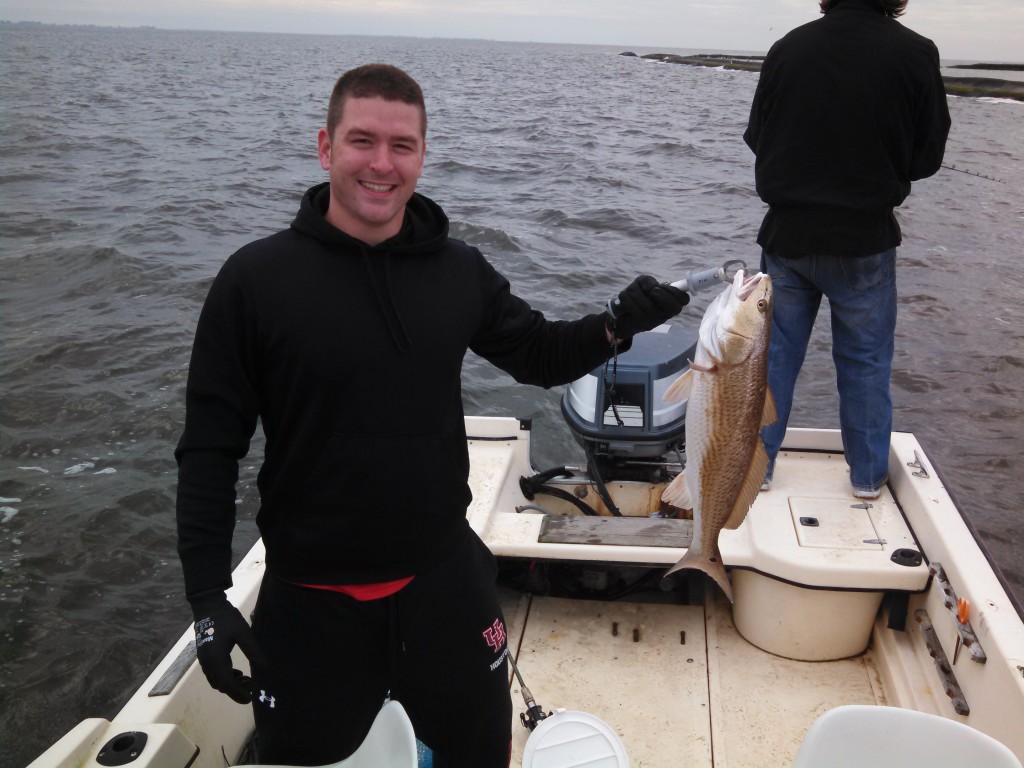