If you don’t know much about Germany, you’re in for a surprise! Here are some fun facts to know when visiting Germany during your Forum-Nexus Trip! 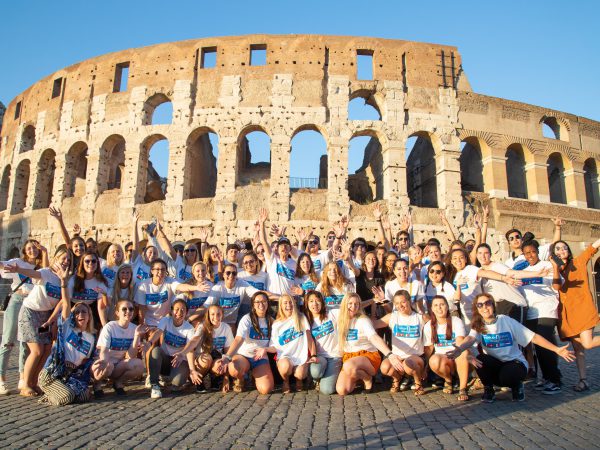 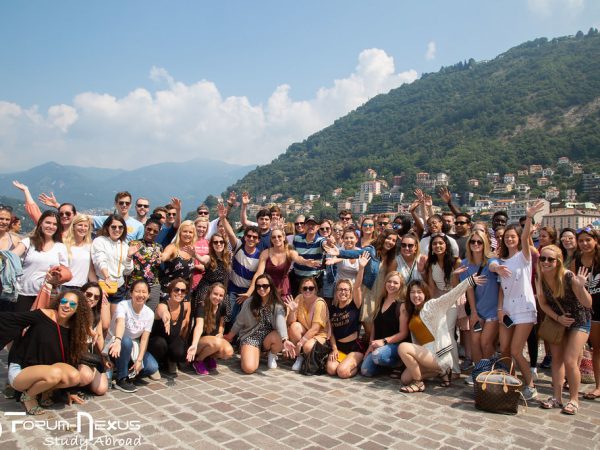 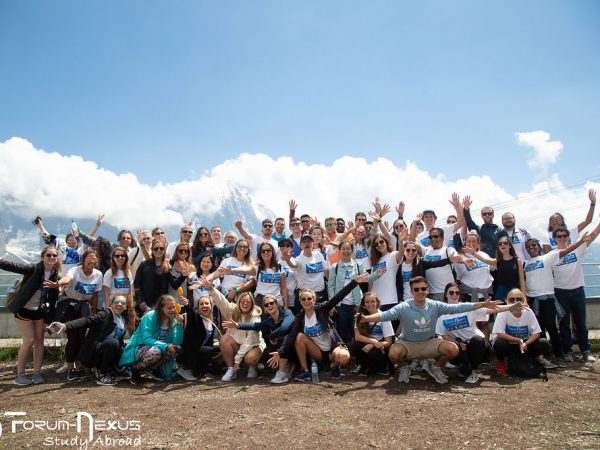 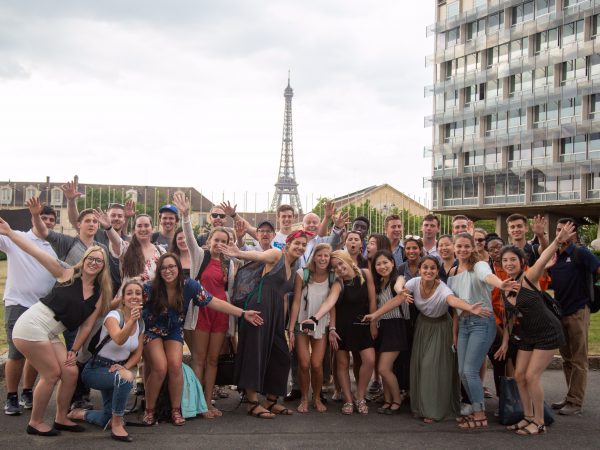